As a biochemist of very considerable experience in the patent profession, Richard’s career has encompassed all of the major biotech patent developments since the European Patent Office opened in 1978. Richard’s early representation included: acting for Cetus Corporation in relation to recombinant technology applications and related technology, and to the first PCR cases; the MRC in relation to genomics cases and the human genome project; the Harvard Oncomouse case and other biotech morality cases such as the recombinant relaxin case; patentability of early-days genomics cases (including success on appeal for a ZymoGenetics case which has been regarded as seminal in meeting the basic standards for biotech patentability); and Schering AG’s successful attack against Biogen’s IFN beta case, and many other matters.

Later, Richard provided major representation for Connaught Laboratories/Sanofi in vaccine matters, including very substantial work in whooping cough and other vaccines. Richard has represented Protein Design Labs and its humanized antibody program at all levels before the European Patent Office and including cutting-edge Supplementary Protection Certificate matters.

Richard’s more recent work has included advising on CRISPR and related matters, representation for cancer marker cases and unique cancer antigens, and the interface between food technology and medicinal patent protection. As a “go-to” patent advisor, his evidence-based approach to significant cases has been put to good use in a highly successful practice of restoring dropped patent cases for clients where detailed analysis of the fact pattern, and often the use of novel legal approaches, has been important.

Richard is recognized as one of the leading practitioners in Europe in relation to oppositions and related contentious proceedings, having very considerable experience in running opposition teams and related litigation. Responsibility for contentious proceedings has led inevitably to Richard dealing with clients and experts at all levels (including a number of Nobel Prize winners) and advising on and being involved in a wide range of different commercial circumstances. He is continuously recognized in peer-review assessments of leading practitioners. 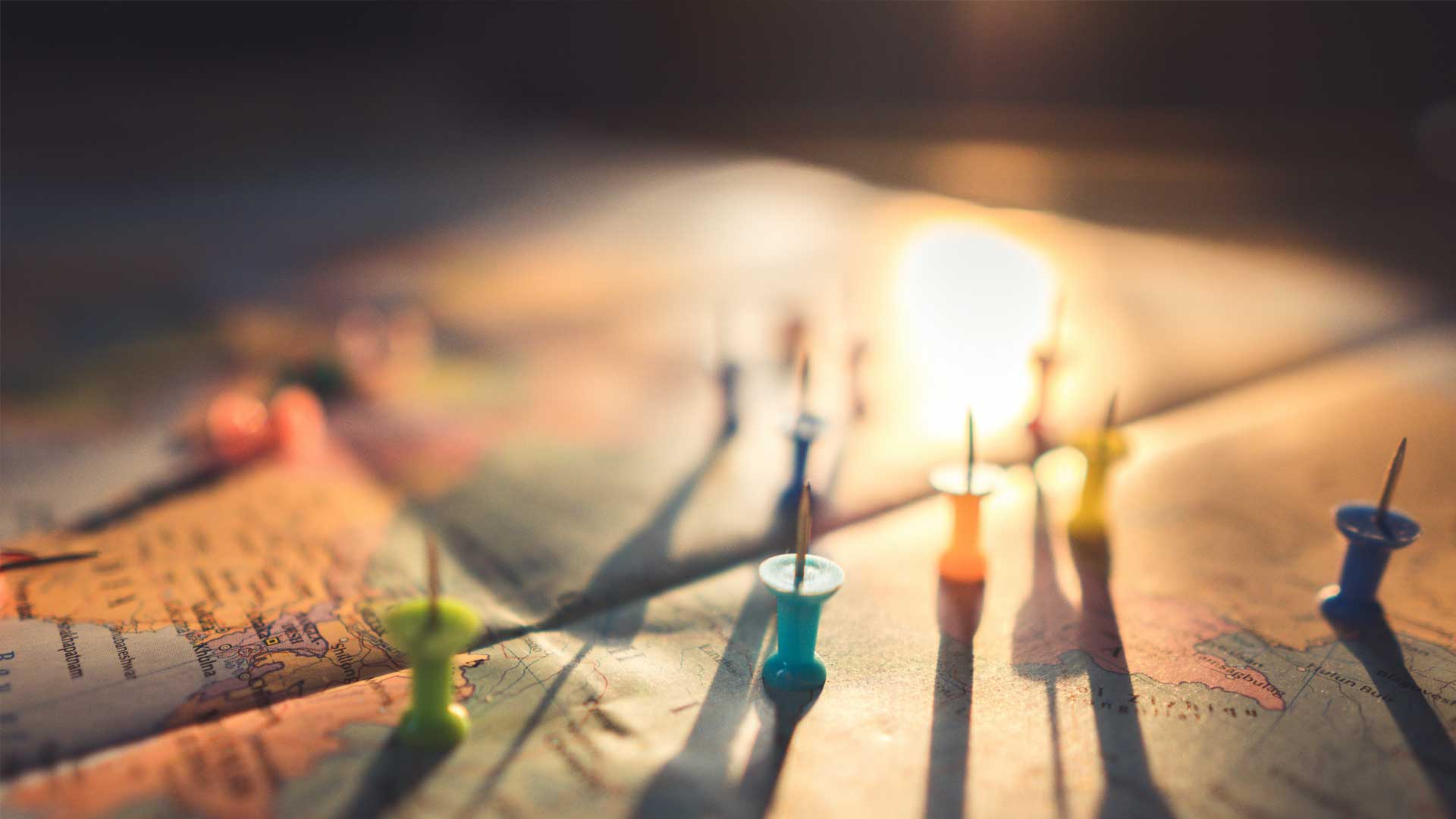 The Unified Patent Court – A Summary

The Unified Patent Court – A Summary 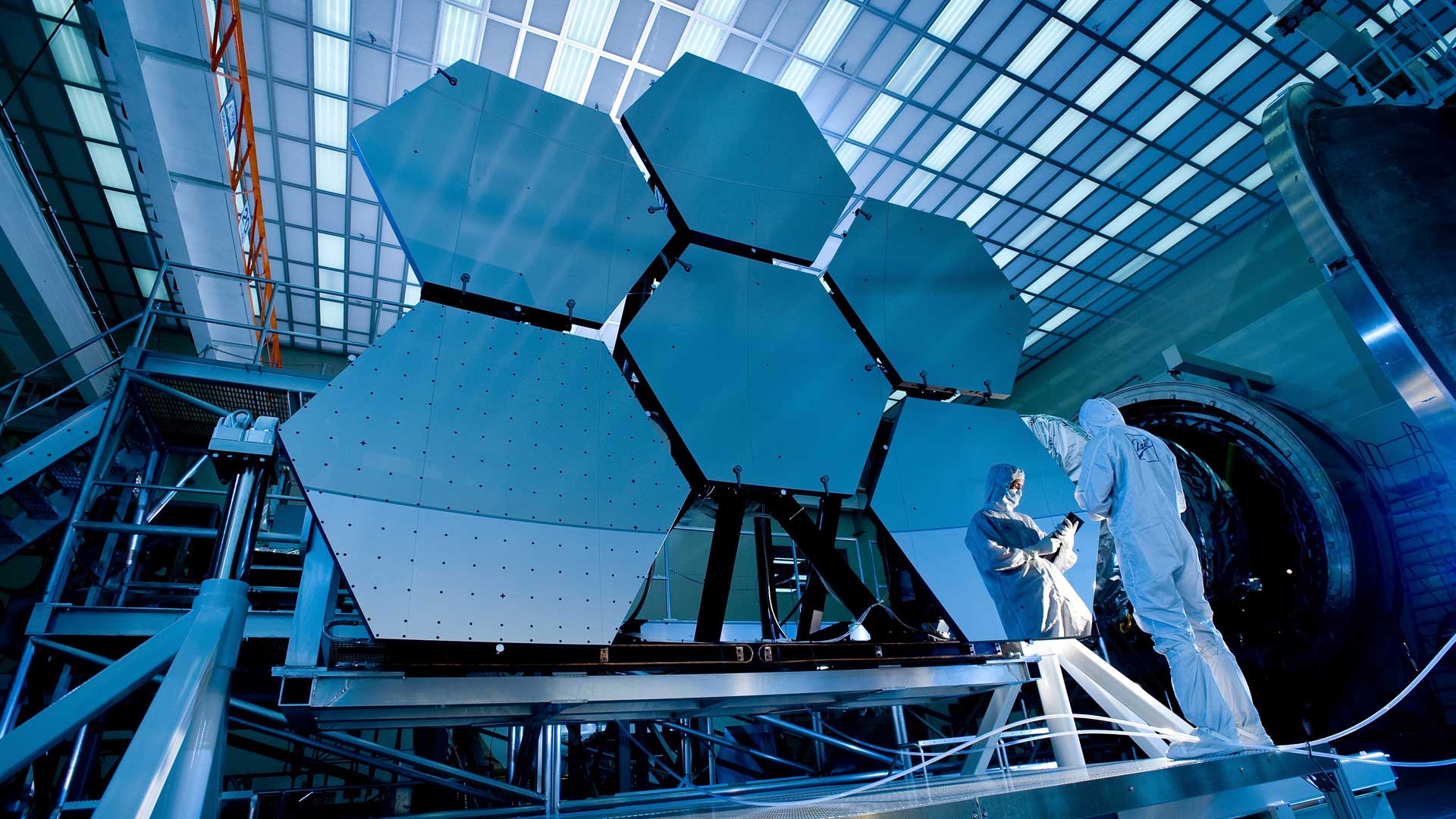 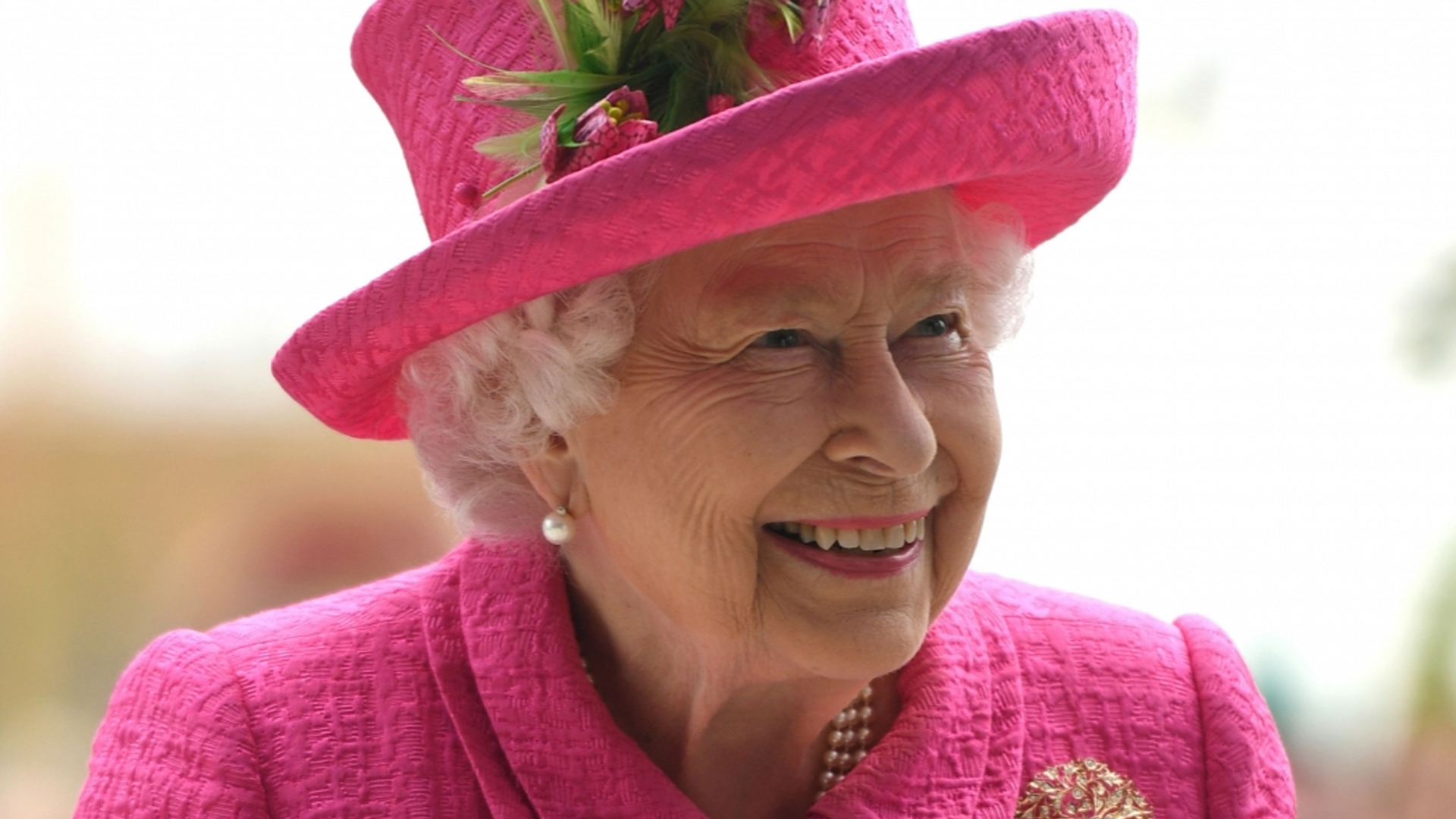 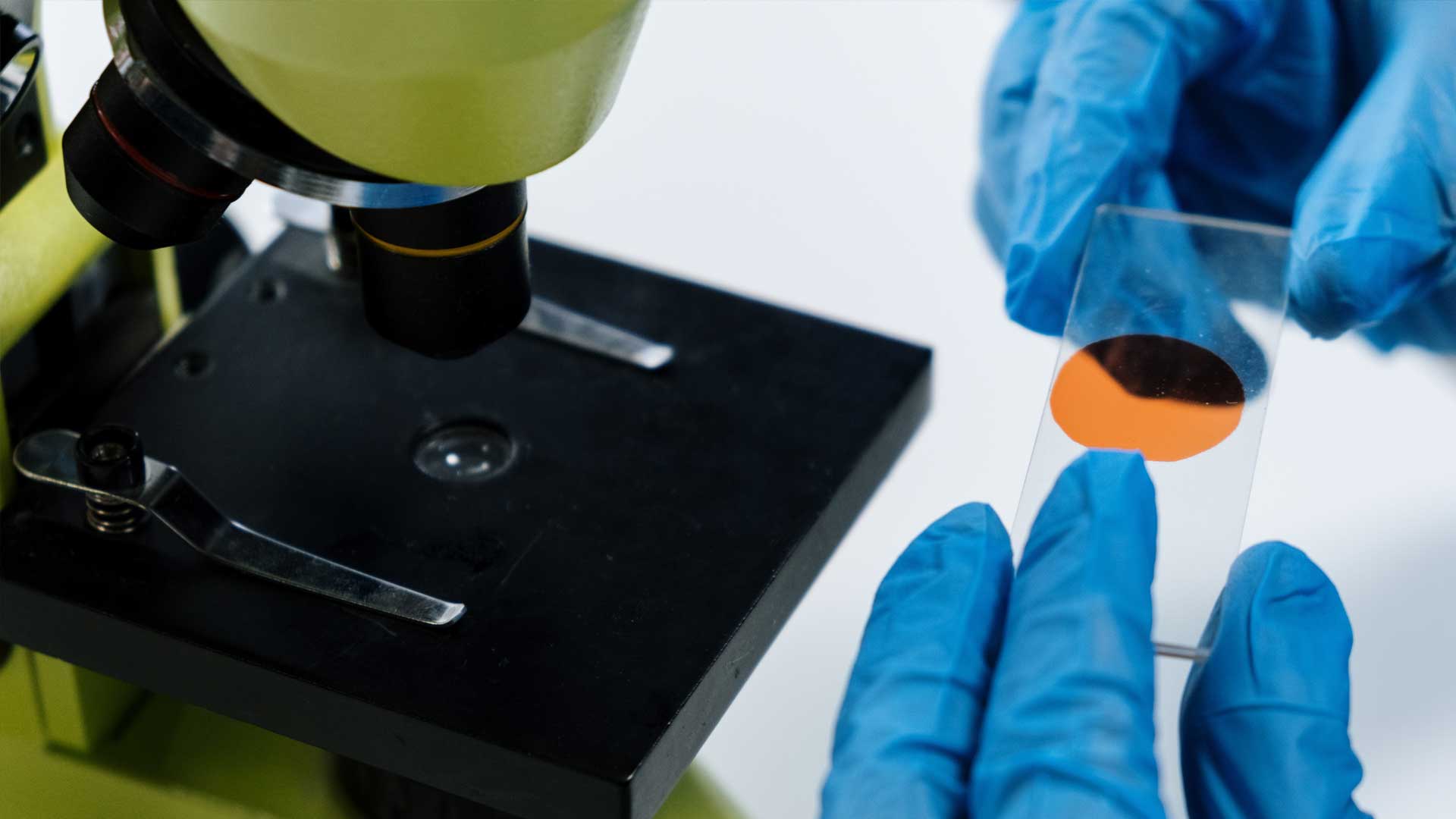 Our Life Sciences team are hugely experienced in the application of legal knowledge within a broad range of commercial scenarios and practice areas.